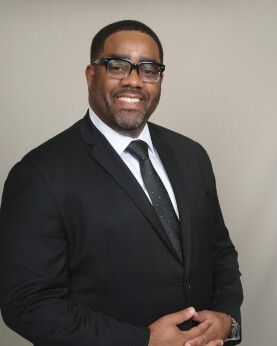 During his time at A&T, Pastor Sturdivant accepted the call into Christian Ministry. He was subsequently licensed in 1999 and ordained in 2004. His career in the news media afforded him the opportunity to work in several capacities including being a Sports desk assistant at The Greensboro News and Record, a staff writer at The Tennessean in Nashville, TN and stints working as a news producer for WXII, WGHP and WCNC. Eventually, he worked his way up to become National Evening/Overnight Producer for NBC News Channel. After working in news for several years, Pastor Sturdivant was elected pastor of the Grooms Chapel Missionary Baptist Church in Reidsville, North Carolina in 2009.

In 2018, Pastor Sturdivant completed his Doctor of Ministry degree from United Theological Seminary in Dayton, Ohio. His dissertation is entitled, “The Providential Use of Technology as an Evangelism Tool in the Rural Church Context.” In January of 2017, Pastor Sturdivant had the distinct honor of being chosen to deliver the concluding chapel service message at United Theological Seminary for the Winter Intensive.

In addition to his pastoral duties, Dr. Sturdivant has served as an adjunct professor for Apex School of Theology. He also served the Cedar Grove Missionary Baptist Association as the leader of the Technology Ministry and was a founding member of the Reidsville Community Awareness Group and “The Twelve” – an interracial/interdenominational group of pastors who meet regularly to discuss and confront racism in Rockingham County, NC.

After serving nearly a decade at the Grooms Chapel, in November 2018 Dr. Sturdivant was overwhelmingly elected to become the pastor of the historic Springfield Baptist Church in Raleigh, NC and is excited about the opportunity to share and serve with such a dynamic and growing congregation.

Pastor Sturdivant is married to his college sweetheart, the former Tiffany Byrd, and together they have three children – Khara, Joshua and Kristofer. 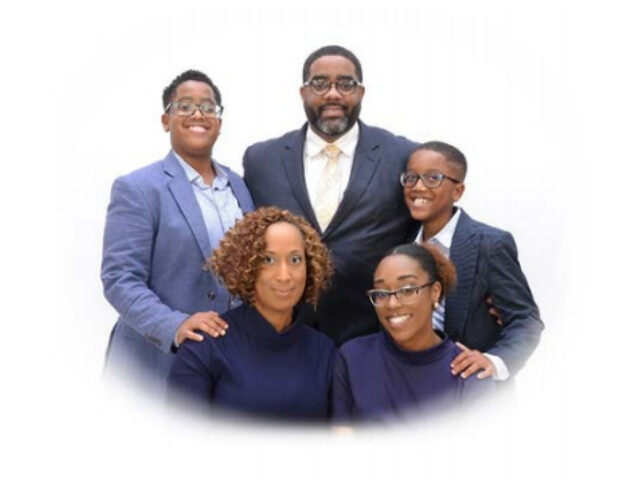 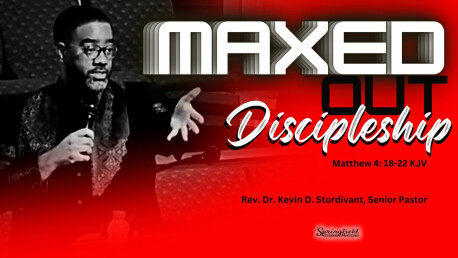 Dr. Sturdivant's latest Sermon entitled "Maxed Out Discipleship" was one for the books! If you missed it or would like to rewatch, click the link below!